Spring is still to rear it’s head and it’s going to get even colder this weekend. In some ways I don’t mind because it gives me an excuse to keep knitting big woolly hats and sweaters even though the weather is supposedly warming up! Anyway, I was out in the miserable cold on Lee High Road earlier today and I stumbled across a few shops I hadn’t visited before, one was a second hand bookshop which had a selection of 70s knitting books and magazines, the other was Knitshop.co.uk which I knew was in Lewisham but only happened upon it by chance this afternoon.

I opted for a Phildar magazine in the book shop which has lots of classic 70s woolly warmers in it… most of it is horrendous but there are a few gems. That said the pattern inside the front cover for a hooded Aran jacket complete with tassels – which was my main reason for buying it – doesn’t actually seem to be included. Bummer.

In knitshop I got a few skeins of yarn. Whilst they don’t have a great colour selection and it’s a bit muddled inside, the yarns are good quality and well priced considering they are an independent shop who don’t sell branded yarns. I got one skein of Alpaca Quito yarn in ‘Anthracite’, which is heavenly soft, drape-y aran type wool, a skein of Alpaca Fino in ‘White’, which appears to be finer, sturdier but still as soft as the Quito and a skein of Simply wool in ‘Black’ which is similar in texture to Rowan’s Creative Focus Worsted. I’m not sure what I’m going to do with them all but I’ll probably post the results here soon enough!

I am a bit obsessed with this image that I found over on the Patternity blog. I was dreaming that it might belong to an old knitting book or magazine that I could track down through a bit of research but alas all I came up with was a photo of Paulina Porizkova on an Erotica forum (?!). I just love the “ballet” styling, the over-sized cable jumper, thrown on and the soft tones – I probably wouldn’t have thought to knit a sweater in blush pink but I might now. One day I will design my own version of this, it looks supersoft… 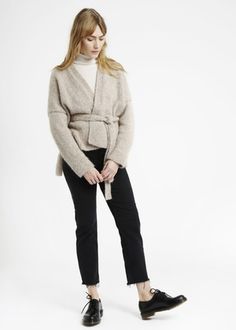 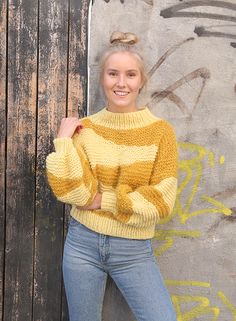 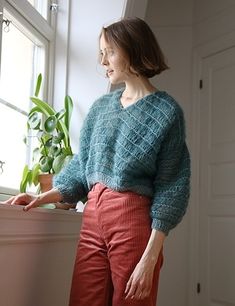 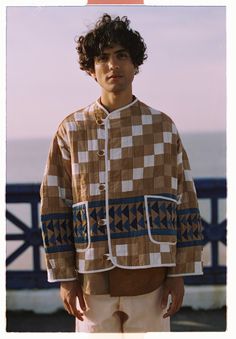 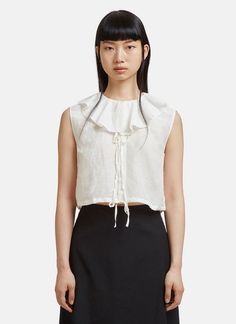 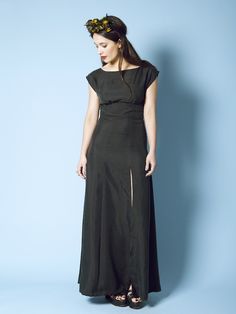 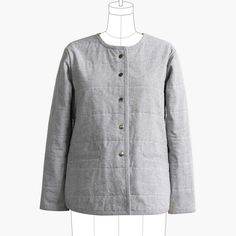 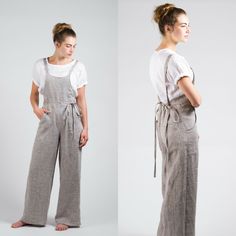 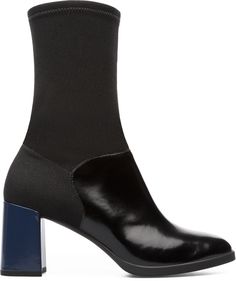